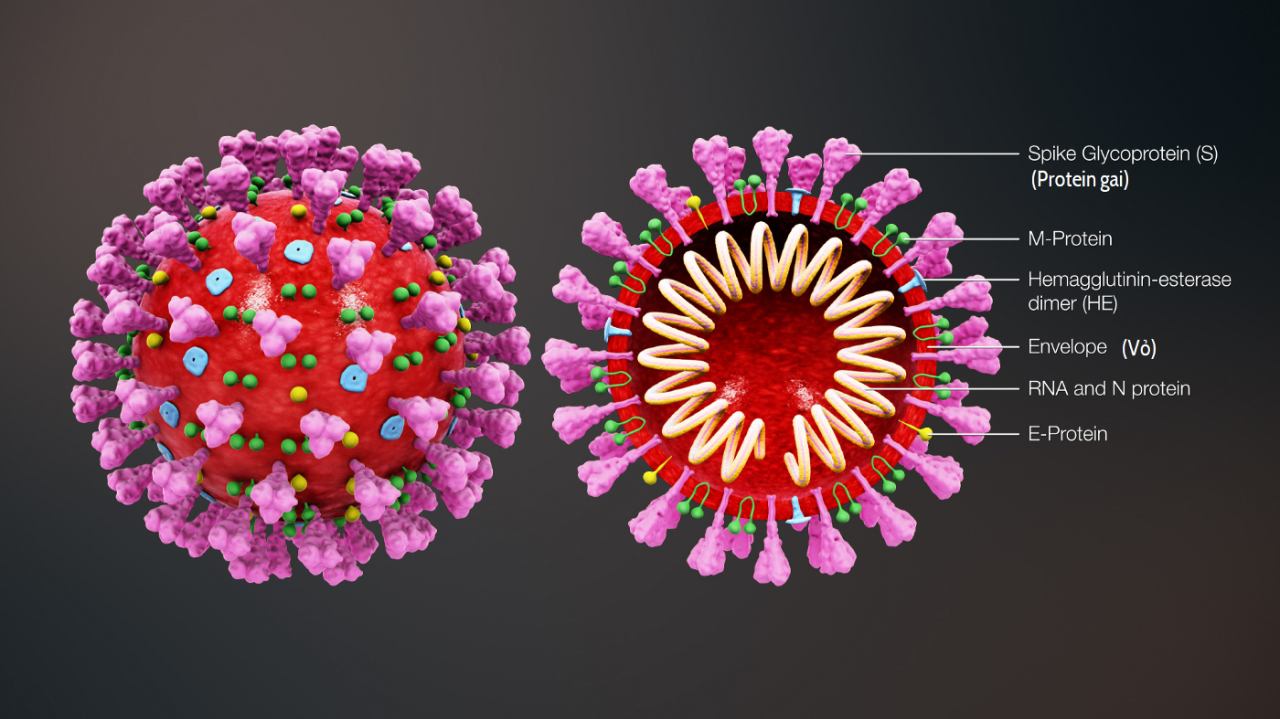 There’s a pretty big debate raging right now in the United States— and pretty much only in the United States— over whether or not COVID-19 should be dubbed the “Chinese Virus.” To me this seemed so obviously xenophobic that I didn’t feel much need to write a rebuttal. The nomenclature was being pushed almost exclusively by conservatives with a history of bigotry, including President Trump himself.

But then somehow, the nonsense started to spread. While most of the mainstream media is heeding the advice of the World Health Organization to not use the term “Chinese Virus,” liberal comedian and talk show host Bill Maher disagrees.

On the April 10 episode of his TV show Real Time, Bill Maher thought it wise to film a five-minute rant about how this whole thing is China’s fault, and we should all be blaming them. Before Bill acts as a carrier to spread this xenophobic stance beyond the toxic bubble of conservative news and radio, I would like to offer my counterargument.

I can’t believe this needs to be said, but here’s why we shouldn’t be calling COVID-19 the “Chinese Virus.”

1. The “we always do” argument is counterfactual

Bill starts his segment by giving a bunch of examples of viruses that were named after where they originated. This is an argument I’ve also seen from prominent figures on Twitter — that because Lyme disease was named after a town of 7,000 people in Connecticut, coronavirus should be tied to the 1.38 billion people of China.

This argument doesn’t hold for several reasons. First of all, why all of China? The disease originated very specifically from a single wet market in Wuhan province; why not name it after that one market? The reason is simple: accuracy was never the true concern. Ebola was named after a river, not a country or an ethnicity. Zika virus was named after a forest. Nobody is blaming the river or the forest for the spread of the virus, but Bill explicitly wants to blame China, so he expands his naming convention to fit his political argument.

The one case that Bill clings to where a virus was actually named after a fairly large part of the world is MERS, or Middle Eastern Respiratory Syndrome. But even here, nobody uses the full name, nobody blamed the entire Middle East for having areas where camels live in close proximity to humans (MERS is said to have originated from a camel), and the region is home to a wide variety of countries and ethnicities, making the name arguably less xenophobic.

The other important counter argument to this whole “this is how we’ve always named viruses” nonsense is that, well, it’s not. SARS stands for Severe Acute Respiratory Syndrome, not South-Asian Respiratory Syndrome. Think of all the pandemics we’ve suffered in recent memory, whether mad cow disease, swine flu, bird flu, HIV, HPV, even going back to the black plague — none of these were named after where the disease originated. Naming the virus after the region where it originated is the exception, not the rule. If anything, we should be questioning why we thought MERS was acceptable.

The final argument on this point is that when the virus began, nobody was calling it the “Chinese Virus.” The virus first showed up in the media as simply “the coronavirus.” That name is still used in a lot of other countries — in France it’s “coronavirus,” in Japan it’s “new-form corona” (新型コロナ). Only in countries that, for some reason or another, want to blame China is the term “Chinese Virus” used, and it was adopted well after the virus started to spread. Well after other names were already attributed and widely accepted.

2. There are reasons to criticize China. The origin of the virus isn’t one of them.

Now that we’ve established that there is no historical or logical reason to call COVID-19 the “Chinese Virus,” let’s look at the core of Bill’s rant: blaming China. The only clear reason he gives to is that some people in China eat bats.

There is a sliver of truth to part of this argument. It’s true that wet markets are vectors for disease. It’s true the Chinese government knew about this, and poor policy decisions made this pandemic worse. But none of that has to do with eating bats. The argument here is essentially: “Eating bats is wrong; the whole world should eat what the West finds palatable, like chickens, pigs and cows.” Plenty of people around the world eat plenty of food that, if mishandled, can lead to disease. This includes the United States, where you can buy a whole host of exotic meats if you know where to look.

From an epidemiological perspective, the problem isn’t what Chinese people are eating, but how those animals are being handled. The close proximity and unsanitary conditions in wet markets make it more likely for certain virus strands to jump species and mutate in ways that can ultimately be dangerous to humans. Chinese authorities knew about these risks but authorized wet markets anyway, which is a reckless and shortsighted policy that deserves criticism. Blame the authorities, not the entire country and its population. Also, stop with the “Ewww gross, how could you eat that?” argument as a way to demonize other cultures.

Bill’s tirade becomes particularly misleading when he implies that Chinese culture in general is causing a bunch of viruses to emerge. It’s true SARS also originated from the same region, although there is not enough evidence to suggest it came from a wet market. Bird flu likely comes from intensive bird farming — those chickens that almost everyone eats in tremendous quantities all over the world. The bird flu epidemic started in Hong Kong, which doesn’t have wet markets, and whose culture overall is significantly different from that of the people in Wuhan province.

To sum up, the coronavirus is much more complex than “China does unhealthy stuff,” and using this pandemic to air out political grievances isn’t helping anyone.

3. We’re all in this together

The world’s leading health and human rights experts are adamant: We’re all in this together, and we should be much more careful in assigning blame.

Chinese authorities now have to respond to their negligence both domestically — as many of their people died and their economy is in shambles — and internationally. There should be pressure on the Chinese government to take aggressive measures to ensure a coronavirus outbreak doesn’t happen again. In practice, they should implement strict measures to close wet markets and more closely control the handling and sale of animals.

That being said, for the vast majority of people in China who have never even been to a wet market, the virus itself is already a heavy and tragic burden. Those people deserve our solidarity; not misguided antipathy.

Anger and fear are the most natural human reactions in times of crisis, but they only serve to make things worse. I don’t expect Bill to realize how mistaken his views are — controversy brings in ratings, which bring in money. I only hope his fans will think critically, recognize that he is wrong, and denounce him for using his platform to spread misinformation and stoke antagonism.

The pandemic is causing more than enough human suffering as is. Let’s not add bigotry to misery.